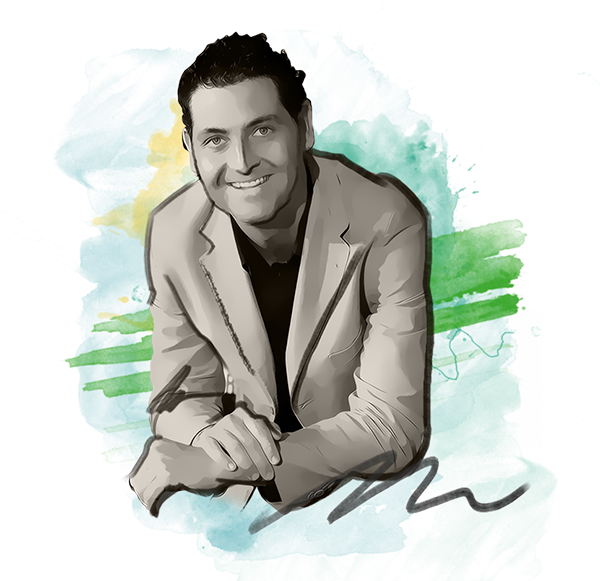 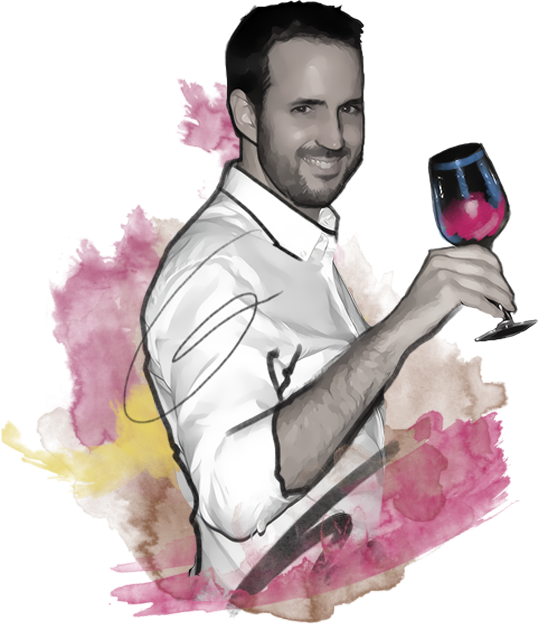 Friend of the project

Those who know or have spent time with David Seijas at some time remember that, most likely, he brought a smile to your face because humor is innate in him…

Guillem is an architect but he is also that applied student, eager to listen, memorize, learn whom I discovered immersed in the training of sommeliers that takes place in the School of Hospitality and Tourism in Girona, which…

By continuing to browse the site you are agreeing to our use of cookies.